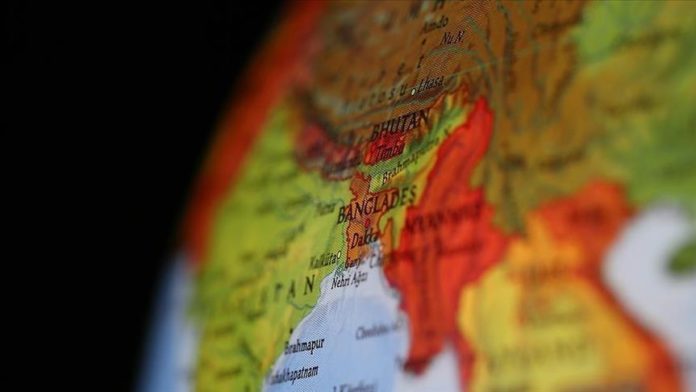 Dozens were injured on Sunday as Bangladeshi police dispersed opposition activists protesting over the death of a writer in jail, and the government’s decision to revoke a state title of a former president, a party official said.

Ziaur Rahman, the founder of the main opposition Bangladesh Nationalist Party (BNP), was awarded in 1973 the title of Bir Uttom (Valiant Hero), the second highest award for individual gallantry in Bangladesh, for his services in the country’s independence war with Pakistan.

The National Freedom Fighter Council made the decision earlier this month, which will be effective when the Liberation War Affairs Ministry issues a gazette notification.

The demonstrators were also protesting the recent death of writer Mushtaq Ahmed, who was denied bail at least six times. He was detained under controversial digital security laws critics say are used to crush dissent.

Both local and international rights groups have demanded a probe into the death.

Hundreds of activists of the Jatiyatabadi Chhatra Dal (JCD), the student wing of the BNP, gathered outside the capital’s National Press Club, but the police fired rubber bullets and tear gas to disperse them.

Deputy Commissioner Sajjadur Rahman told reporters that the rally was held without permission from the authorities concerned.

He said seven to eight policemen were injured, while some of the “violent” protesters were taken into custody.

Nazmul Haque, a JCD member, said more than 60 students and party members were injured. “Police attacked our peaceful protest without any provocation,” he claimed.