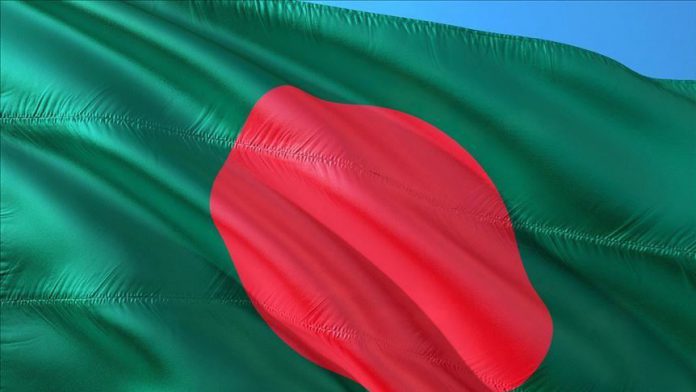 Tens of thousands of people defied government restrictions to attend the funeral of a religious leader in eastern Bangladesh on Saturday.

People from different parts of the country traveled to the eastern Brahmanbaria district for the last rites of Muslim preacher Jubayer Ahmad Ansari, who was also the deputy head of an Islamic political party, the Bangladesh Khelafat Majlish.

Local media, citing residents and police officials, reported that around 100,000 people attended the funeral despite a nationwide coronavirus lockdown.

Despite repeated attempts, Anadolu Agency was unable to reach any top officials of the Bangladesh Khelafat Majlish.