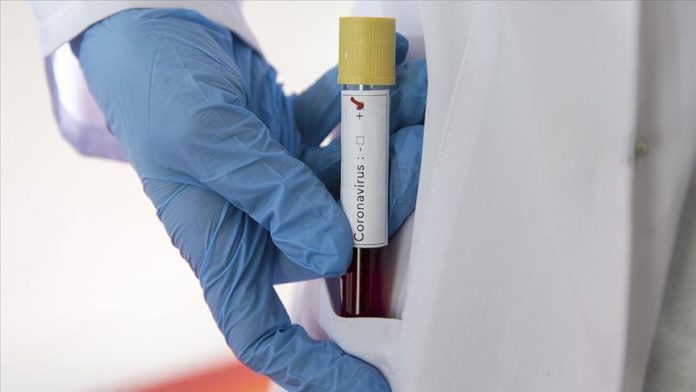 The anti-parasitic drug ivermectin has been proven significantly effective in treating coronavirus patients in Bangladesh, according to a new study published Monday.

Its findings were disclosed at a seminar in the capital Dhaka organized by the International Centre for Diarrhoeal Disease Research, Bangladesh, which carried out the study between June and September.

According to the study, COVID-19 patients who voluntarily took part in the clinical trial and took only invermectin for five days were 77% more likely to have early viral clearance after 14 days compared to those who received a combination of invermectin and doxycycline (61%) and those who took a placebo (39%).

The study also showed that on the third day, 18% of the patients in the group treated with ivermectin alone began to show viral clearance compared to 3% each for those on ivermectin plus doxycycline and a placebo.

Some 68 volunteers took part in the clinical trial.

The study, however, urged patients not to use the drug without the advice of a physician and discouraged mass use until more clinical trials are conducted to obtain a final clinical result on its effectiveness in treating COVID-19.

According to the World Health Organization, ivermectin was a revolutionary drug in the 1980s and the forerunner of a new group of anti-parasitic agents with activity against both parasitic nematodes and arthropods.

The medication is used to treat certain parasitic roundworm infections. In people with weakened immune systems, curing roundworm infections can reduce the risk of developing a severe or life-threatening infection. It works by paralyzing and killing parasites.

Other health research reports warn of some side effects of ivermectin, including headaches, dizziness, muscle pain, nausea or diarrhea.

Urging people not to use the medication without a doctor’s prescription, the reports also warn of joint pain, tender/swollen lymph nodes, eye swelling/redness/pain, weakness, vision changes, itching, rash and fever.

Nazmul Hasan, managing director of Beximco Pharmaceuticals Ltd., which sponsored the research, hailed the progress report on using ivermectin for the treatment of the coronavirus as a great achievement of Bangladesh.

He hoped that the study will play a significant role in the treatment of COVID-19 patients in Bangladesh in a speedier and more widespread manner.

The South Asian country of 165 million people has a total of 6,874 confirmed coronavirus deaths with 36 fatalities recorded in the past 24 hours, according to the latest government health bulletin published Monday evening.

Among the deceased and infected are people from all walks of life, including ministers, law makers, bureaucrats, businessmen, educationists, medical doctors and journalists.

He said that in the previous week, the minister had taken part in several public functions in various parts of the country.

Ryan Giggs not to be in charge of Wales at EURO...