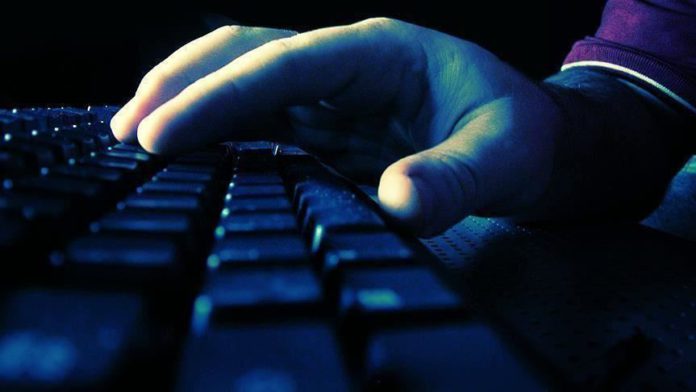 A group of eminent citizens and journalists’ unions are demanding that Bangladesh release a number of people who have been arrested for allegedly criticizing the government on online platforms.

They also reiterated their demand that the government immediately repeal the controversial Digital Security Act 2018, terming it repressive and anti-people.

“We are noticing with great concern that despite the corona pandemic, arrests, force disappearances, extrajudicial killings and violations of basic human rights are on the rise, and such incidents have apparently increased during the pandemic with the government claiming to control the spreading of rumors,” some 311 eminent citizens said late Wednesday in a statement.

The statement also condemned the arrest this week of senior photojournalist Shafiqul Islam Kajol by border guards without a warrant. Kajol, who was arrested after reportedly crossing into Bangladesh from India, had been missing since March 10.

Amnesty International said in a report that he was allegedly picked up by some unidentified people after he went missing.

Police arrested four people earlier Wednesday, including a writer and a cartoonist, after a case was filed against 11 people under the Digital Security Act.

Law enforcers, however, claimed the charges were brought against them for spreading rumors and creating instability and chaos among the population through social media platforms, according to local media reports.

The Bangladesh Federal Union of Journalists in a statement also expressed deep concern over the ongoing arrests of journalists.