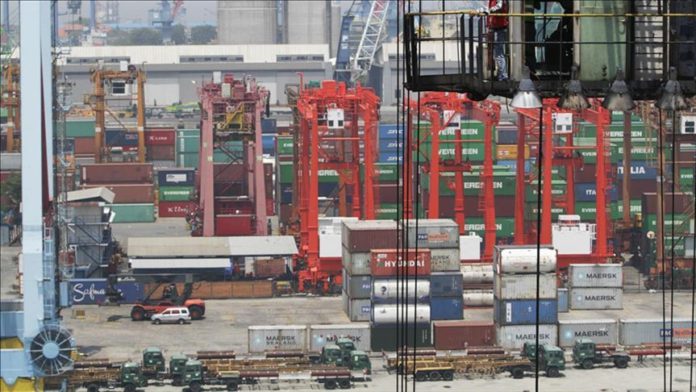 Bangladesh and India Thursday signed seven agreements on cooperation in a range of areas including trade, energy and agriculture.

The agreements were signed in the capital Dhaka on the sidelines of a virtual summit between Bangladeshi Prime Minister Sheikh Hasina and her Indian counterpart Narendra Modi.

The memorandums of understanding are for cooperation in the fields of hydrocarbon, transboundary elephant conservation, the supply of equipment and improving solid waste disposal in Bangladesh, and agriculture.

Accords were also signed between the Father of the Nation Bangabandhu Sheikh Mujibur Rahman Memorial Museum, Dhaka and National Museum, New Delhi, and to set up an India-Bangladesh CEOs forum.

They jointly inaugurated a digital exhibition on Bangladesh’s founder Mujibur Rahman and Mahatma Gandhi, as well as released a commemorative stamp on Rehman’s birth centenary.

Both the premiers also reopened the Chilahati-Haldibari rail link between the two countries, which has not been used since the 1965 Indo-Pak war. Bangladesh was then a part of Pakistan.

Modi paid tribute to martyrs of the 1971 war of independence, and hoped for further strengthening of bilateral relations.

Hasina thanked Modi for accepting her invitation to visit Bangladesh in March 2021 to join events marking the 50th anniversary of Bangladesh’s independence, and 50 years of Bangladesh-India diplomatic relations. This year’s event was cancelled due to the coronavirus pandemic.

Both the leaders also exchanged views on the COVID-19 situation, and bilateral collaboration in the private sector.