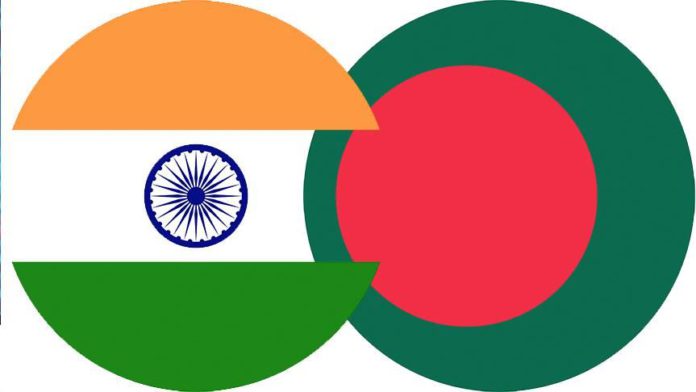 Amid months of tensions over New Delhi’s controversial citizenship law passed in late 2019, Bangladesh and India have now committed to bolster bilateral ties.

The South Asian neighbors expressed the commitment during a visit by Indian Foreign Secretary Harsh Vardhan Shringla to Bangladeshi Prime Minister Sheikh Hasina in the capital Dhaka late on Tuesday.

During the talks, Shringla also proposed an air transport agreement with Bangladesh to resume commercial passenger flights between Dhaka and New Delhi amid the novel coronavirus pandemic.

India already has similar measures in place with Germany, France and Canada, as well as the US, UK and UAE.

Sources close to the meeting said the issues discussed by the two sides also included medical cross-border travel, the peaceful repatriation of Rohingya Muslims to their home country of Myanmar, regional connectivity, cooperation in the post-pandemic economic recovery and the celebration of Bangladesh’s 50th year of independence.

Experts have argued that Shringla’s sudden Bangladesh tour amid the COVID-19 outbreak was a desperate move to regain New Delhi’s shaky position among its neighbors in the wake of rising Chinese influence.

“After last week’s news that Bangladesh is going to receive a loan of nearly $1 billion from China for a project to maintain the Teesta River’s water level with India during the drought season, India arranged this quick tour with the message that they are interested to continue good ties with Bangladesh,” international relations professor Imtiaz Ahmed of Dhaka University told Anadolu Agency.

Citing India’s amendment of its citizenship law, as well as years of delaying an agreement to share water from the Teesta River, which feeds into Bangladesh’s central Brahmaputra River from northeastern India, Ahmed added: “Bangladesh is gradually leaning towards China for its national interest.”

Dhaka has long pushed for a treaty with India to share the river’s waters.

India, however, blames the country’s chief minister of West Bengal state, Mamata Banerjee, for the delay in signing such a deal.

Ahmed said India must uphold mutual benefit in its relations with neighbors, saying: “Otherwise, it will lose its minimal influence in the region against its arch-rival, China.”

Bangladesh, he added, should keep a balanced relation with India and China based on its national interest.

The Indian government, led by Prime Minister Narendra Modi’s Bharitiya Janata Party (BJP), has been preparing a controversial list of its nationals, known as the National Register of Citizens (NRC), which threatens to strip nearly two million people of their Indian citizenship in the state of Assam, labelling them illegal Bangladeshis.

Some pro-BJP political leaders, including the country’s Home Minister Amit Shah, have threatened in public meetings that all who are classified by the NRC to be illegal will be deported to their supposed countries of origin.

India says the issue is an internal matter, assuring Bangladesh that it will not be affected by it.

But, experts have said that if India follows through, this would pose a threat to Bangladesh as the country is currently hosting more than a million Rohingya refugees.

Historical friendly relations between Dhaka and New Delhi soured after India enacted its Citizenship Amendment Act with a provision to offer citizenship to persecuted people from neighboring Bangladesh, Pakistan and Afghanistan, except Muslims.

On the eve of a parliamentary vote to pass the law, India also accused Bangladesh of harassing minorities, including Hindus.

Dhaka has denied the allegation, arguing that members of minorities in the country, especially Hindus, lived comfortably with many holding top positions in the government.