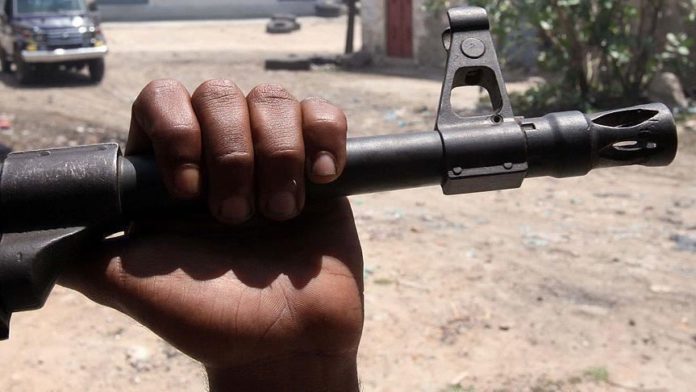 Bangladesh and India on Saturday agreed to launch joint border patrols to curb killings and crimes.

“Both sides have agreed to extend joint border patrolling, mass awareness programs and necessary socio-economic development activities with a view to downing the incidents of murders, injuries and attacks on unarmed civilians of both countries to zero level,” said a joint statement issued after a four-day conference attended by border forces of both countries in Bangladesh’s capital Dhaka.

A Bangladesh-based rights watchdog in a report earlier in July said that at least 25 Bangladeshi civilians were killed by the Indian Border Security Force (BSF) in the first half of this year.

The two sides also agreed to educate citizens living in the border area about international law.

They also agreed to exchange digital photographs of smugglers and other criminals.

They also discussed the management of barbed wire fences on borders and common rivers.

The conference is being seen by observers as an effort to salvage ties after tensions due to a controversial citizenship register and law that could send thousands of ethnic Bengalis settled in India to Bangladesh, which is already struggling due to a Rohingya refugee wave which started in 2018 from neighboring Myanmar.

These efforts have become even more pronounced after Pakistan and China, India’s arch rivals, were reportedly cozying up with Dhaka.