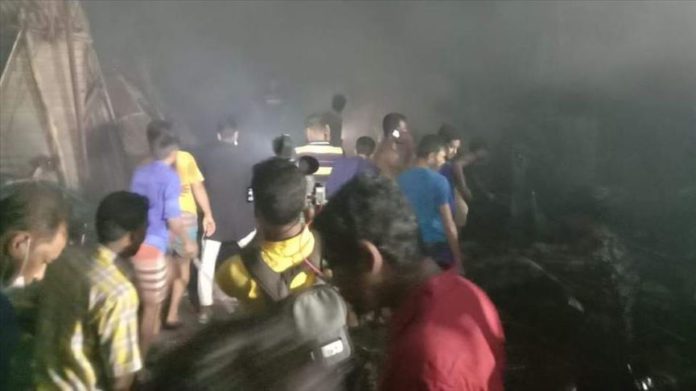 At least four people were injured in a devastating fire that gutted hundreds of shanties in Bangladesh’s capital Dhaka, rescue officials said Saturday.

The fire broke out at the Notun Bazar slum in Kalyanpur area on Friday night.

Authorities have launched a probe into the incident, however, residents told reporters at the scene that such incidents were commonplace, with the third such occurrence in recent months.

Number of COVID-19 cases in South Africa rises to 16