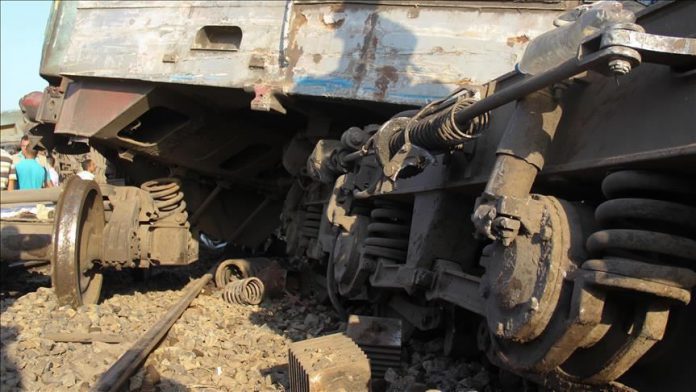 At least 15 people were killed and more than 50 others injured early Tuesday when two passenger trains collided head-on in Bangladesh’s Brahmanbaria district east of the capital, according to police and local media reports.

He said the death toll may rise as some passengers are still reportedly trapped under the affected coaches.