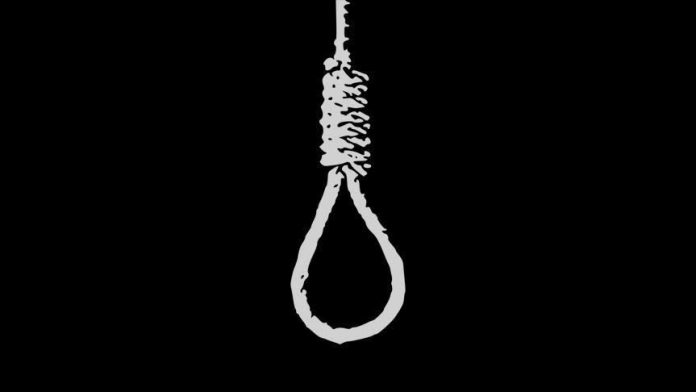 The fugitive killer of Bangladesh’s founder Sheikh Mujibur Rahman has been executed after being apprehended earlier this week.

Majed, 72, was among 12 self-confessed killers of Rahman, the father of the nation and first prime minister of Bangladesh, along with most of his family members in a coup on Aug. 15,