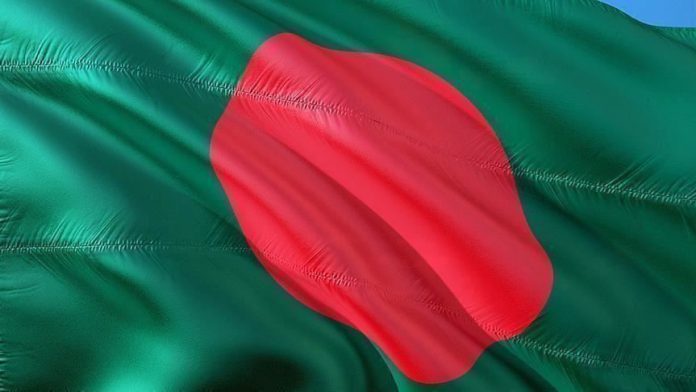 A new legislation approved by the Indian parliament, granting citizenship rights to minorities from neighboring countries, has created a diplomatic row between India and Bangladesh.

Not only two Bangladeshi ministers canceled their scheduled visit to India, minority communities in Bangladesh such as Hindus and Buddhists have also rejected the Indian legislation and reference made in the Indian parliament about their persecution.

Referring to harassment of minorities in Pakistan, Bangladesh, and Afghanistan, India amended its citizenship law by giving citizenship rights to Hindus, Buddhists, Christians, Parsis and Jains migrating from these countries.