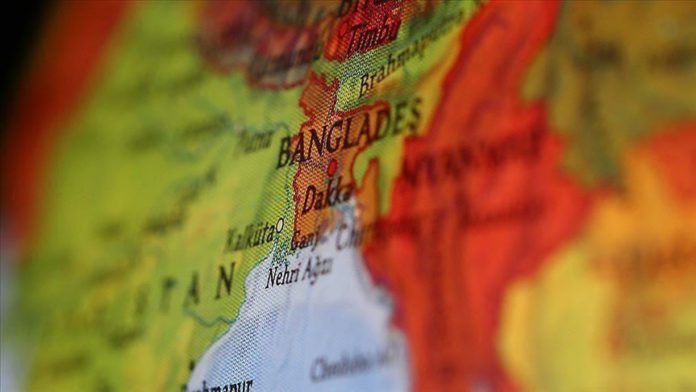 “Gas is still in the mosque room, and gas bubbles continue to occur at the scene and seep out from different points,” Lt. Col. Zillur Rahman, a top official at the fire and civil defense agency, told Anadolu Agency, saying this proves the existence of a gas leak, which he said was behind the Friday night blast.

“The six air conditioners in the mosque room melted instead of being blasted. If any AC had exploded, there would be evidence of black smoke stains on the mosque floor or walls or at the ACs,” he added.

Due to its properties, gas would have been equally present in every corner in the room, and every victim had nearly the same level of burn injuries regardless of where they stood, he said.

A 7-year-old boy, the muezzin, and the imam are among the victims from the explosion at the mosque in the city of Narayanganj, while 13 others are getting treatment for burns in a hospital in Dhaka, the nearby capital.

Three committees have been formed to investigate the incident, Ershad Hossain, a fire and civil defense official, told Anadolu Agency.

Akram Hossain, officer-in-charge of Fatullah Model Police Station, also said that they suspected a gas pipeline leak was behind the blast, but that an investigation will make the cause clearer.

Police are investigating unnamed people over the incident, and will also look into possible negligence by the gas provider or the mosque in failing to take action to repair the gas leak, he added.

Gas company officials also said they are looking into the incident.

The patients in critical condition sustained burns to the trachea, as well as over 30%-70% of their bodies, Anayet Hossain, deputy assistant director of the fire and civil defense agency, told Anadolu Agency.

Novak Djokovic did his best to play in Australian Open, Serbian...