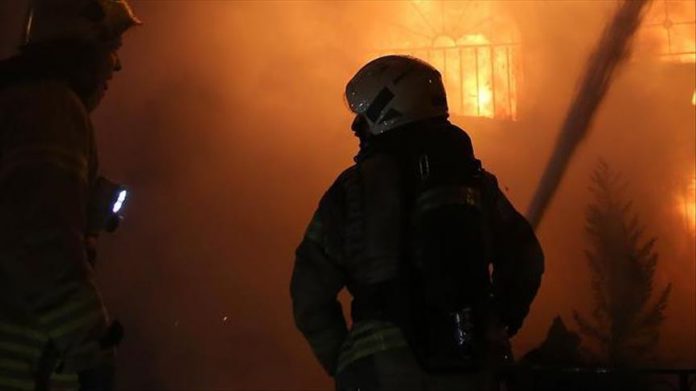 At least 10 people have been killed in a deadly fire at a fan factory near the Bangladeshi capital Dhaka on Sunday evening.

Fire services and civil defense officials told Anadolu Agency that firefighters recovered the bodies from inside the damaged factory after dousing the flames that erupted at around 5.30 p.m. [1130GMT] in the town of Gazipur.

Four units of firefighters remain on site, with the reason for the incident remaining unknown.

Citing local authorities, local daily Dhaka Tribune reported that victims were unable to leave the premises because the fire broke out on the entrance floor.

US CDC chief warns of 'impending doom' as cases spike