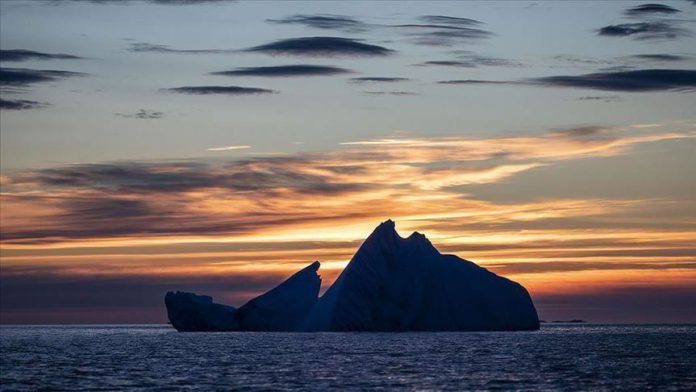 Floods, cyclones, monsoon rains, landslides and river erosion leave hundreds of thousands homeless in Bangladesh every year and this year it faces one of the worst floods in history.

In July, nearly 100 people died because of floods caused by monsoon rains and upstream water. Nearly 3 million have already been marooned by onrush water as floods, mostly caused by water flow via over 50 common rivers with India, engulf one-third of the country.

Dhaka has been speeding efforts to fight natural disasters as the South Asian country with more than 165 million is considered one of the worst affected countries for global climate change.

Prime Minister Sheikh Hasina has inaugurated a project, dubbed by the government as the largest rehabilitation project, to settle more than 4,400 families who lost everything due to natural disasters.

“It is a good sign the government working on such big projects on priority basis with its own fund. But it will be difficult in the long run,” said Shahriar Hossain, secretary general of the Environment and Social Development Organization, a Dhaka-based research group.

Experts have long advocated negotiations in global platforms and a joint move with other countries affected by the climate change to avail global funds to deal with the effect more efficiently.

“It is necessary to avail regional cooperation to address natural disasters as the neighboring India, China and Nepal are correlated in the region, as an example for floods,” Hossain told Anadolu Agency.

“Negotiation and diplomatic approaches are the major ways to address the global climate change effect as the regional industrial oriented countries like India and China are contributing more for global warming,” he pointed out.

“Besides, our own role in dealing with the issue is important, including keeping transparency, accountability in those projects and availing and attracting foreign funds,” he said.

Bangladesh has borne the brunt of global climate change effects but has to address loss and damage mostly with its own funds, and implemented the one of the largest rehabilitation center in the region.

It would need abut $3 billion annually to achieve climate adaptation by 2030, and $2 billion per year to mitigate against the effects of climate change over the same period, said Katherine Cooke, senior consultant at Oxford Policy Management, a UK-based development consulting firm.

“The response of the Government of Bangladesh to their climate adaptation gap has been similarly impressive, and a useful example for other countries to follow,” Cooke wrote on a blog post.

“Every year about 700,000 people in Bangaldesh become refugees/homeless due to the natural disasters mostly caused by the climate change,” said Shakila Yasmin, assistant director at the Bangladesh Climate Change Trust.

“Besides, by 2050 Bangladesh could have 13 million climate refugees across the country,” she told Anadolu Agency, citing a World Bank projection in 2018.

However the government has taken 728 projects with its own funds of around $448,000,000 to address climate change in Bangladesh, she said, and 375 have already been completed.

Prime Minister Hasina on Thursday handed keys to 600 families who can shift to houses in a settlement 3 kilometers (2 miles) from Cox’s Bazar city center immediately.

The southeastern district of Cox’s Bazar is one of the top tourist locations in Bangladesh with its natural beauty and long sandy beach.

The project — started in 2014 and run by the military — also aims to provide job facilities after it is completed in 2023.

Project director Mahbub Hossain told Anadolu Agency it is not only “the largest project” in Bangladesh but in the globe in terms of a single unit having so many projects within a big project.

“And, it has such a big arrangement including income generation facilities for the inhabitants,” he said.

Being one of the worst victims of climate change, Bangladesh is working to build projects not only for climate victims but for the poor who do not have a home, Hossain added, citing the government’s plan.