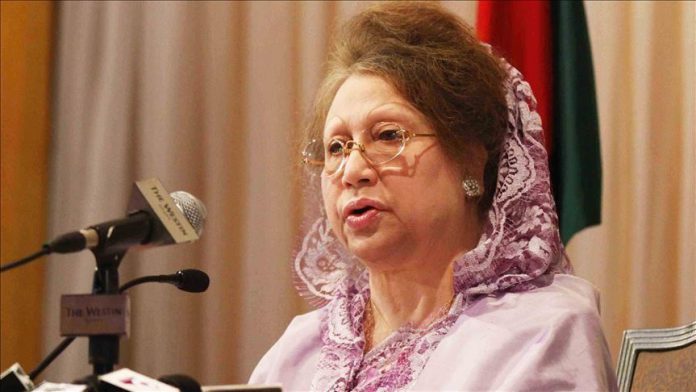 The chairperson of Bangladesh Nationalist Party (BNP) has been released on humanitarian grounds to undergo medical treatment but will not be allowed to travel abroad.

The 74-year-old was sentenced to 17 years in prison in 2018 over corruption allegations her lawyers claim are politically motivated.

The government, including Prime Minister Sheikh Hasina, however, reject the allegations.

She was freed after the release order was handed over to the authority of Bangabandhu Sheikh Mujib Medical University (BSMMU) Hospital in Dhaka, where she had been