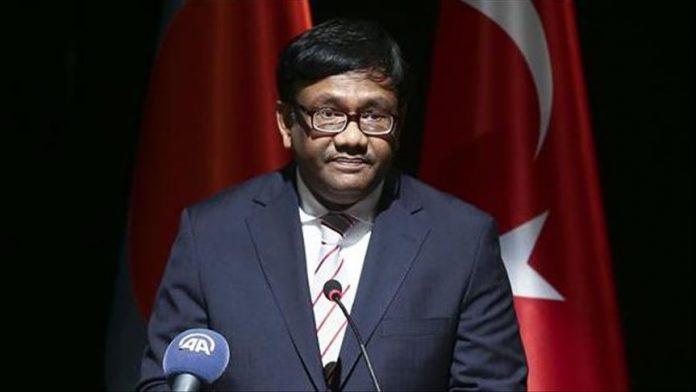 The defense attache of the Bangladeshi mission in Turkey on Thursday hosted a reception in Ankara to mark the 48th anniversary of the Armed Forces Day of Bangladesh.

“We have a tremendous force to be proud of a nation is grateful to its armed forces for the valiant role in 1971 and also beyond 1971 whenever the nation needs them,” said Bangladesh’s Ambassador to