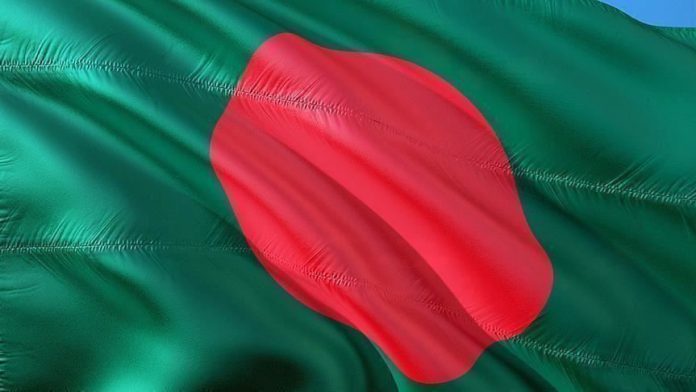 “It’s not true that torturing minorities is taking place in Bangladesh. Whoever gave them the information, it is incorrect,” the report quoted Bangladesh’s Foreign Minister AK Abdul Momen as saying, following a meeting with the U.S. ambassador in Dhaka.

He assured that members of all ethnic communities in Bangladesh enjoy equal rights in all areas, including employment.