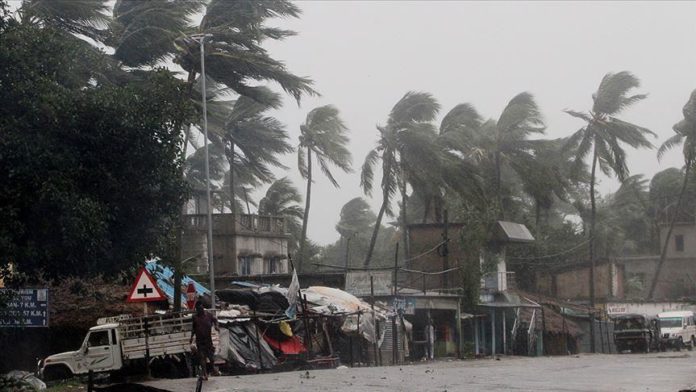 The death toll from a large cyclone that hit Bangladesh earlier this week after starting in the Bay of Bengal has risen by 10 to 26, said officials on Saturday

The cyclone also caused a loss of 11 billion taka ($130 million)and damaged 150 kilometers of flood control embankments, according to the Disaster Management and Relief Ministry.

The severe storm also partially or completely damaged about 2,000 primary and secondary schools, reported the local Daily Star on Saturday.

Of the total, 1,500 were secondary schools, the report added, quoting officials at the Directorate of Secondary and Higher Education.

Md Belal Hossain from the directorate told Anadolu Agency that they are still collecting information on losses and damage but that necessary measures are underway to make repairs.