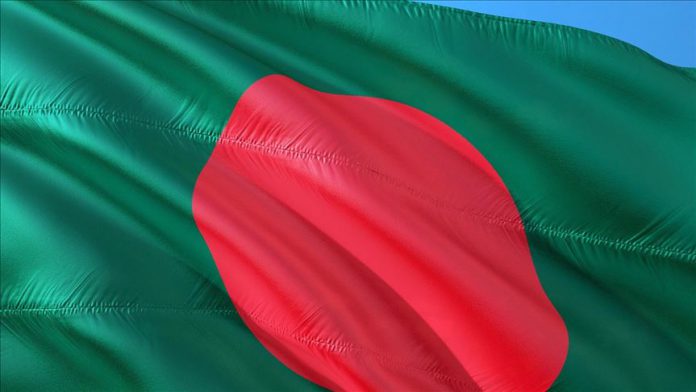 Bangladesh on Tuesday honored the 100th birth anniversary of the country’s founding father, Sheikh Mujibur Rahman, barring any public gatherings for the event as due to the global COVID-19 pandemic.

The country had for months been preparing for a larger-scale event, with Indian Prime Minister Narendra Modi expected to attend as a chief guest.

However, the virus outbreak forced Dhaka to scale back the event, informing the foreign guests, according to the country’s Foreign Ministry.

Modi also canceled the trip and is expected to deliver an address to Bangladesh via video call to mark the day.