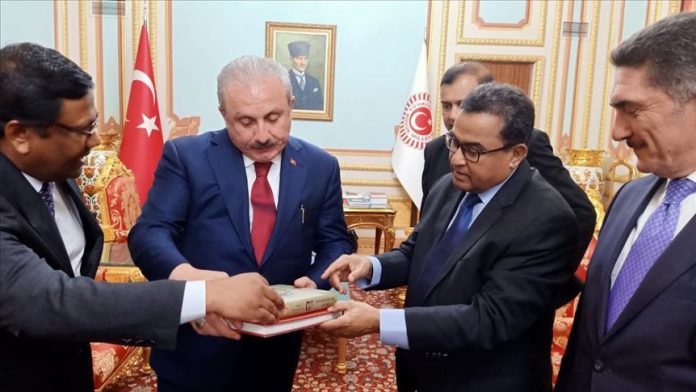 Bangladesh’s Finance Minister called on Turkey to invest in his country’s Special Economic Zones (SEZs), according to a press release from the ministry.

The statement said Mustafa Kamal welcomed the “positive response of Turkish investment in several sectors including electronics, medicine, gas”, while speaking at the fifth Bangladesh-Turkey Joint Economic Commission meeting in Ankara on Tuesday.

Kamal called on Turkey to invest more in his country, underlining that Dhaka was ready to provide all manner of support, including space in Bangladeshi SEZs.

The three-day joint meeting had 15 targets, including bolstering trade and investment between the two Muslim