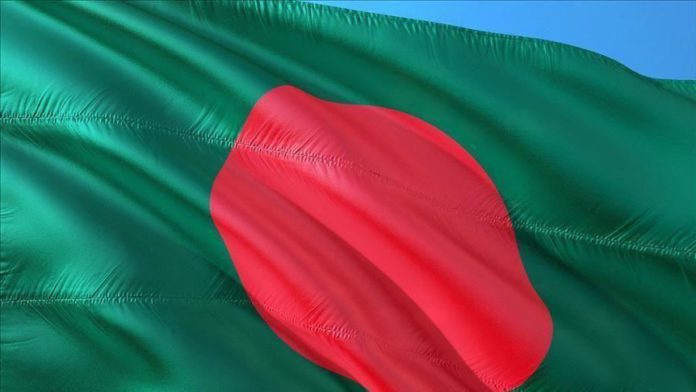 Bangladesh’s Attorney General Mahbubey Alam died on Sunday while undergoing treatment in the capital Dhaka, officials confirmed. He was 71.

The government’s chief law officer was first admitted to the Combined Military Hospital on Sept. 4 after being diagnosed with COVID-19, Rezaul Karim, a spokesperson at at the Ministry of Law, told Anadolu Agency.

“He, however, made an improvement and tested negative for the novel infection,” he claimed. But his condition worsened, and was shifted to an intensive care unit on Sept. 18.

The law and foreign ministries, Prime Minister Sheikh Hasina and President Abdul Hamid expressed grief over the demise, and extended their sympathies with the bereaved family.

The top advocate was serving as the country’s attorney general since 2009.

In his decades-long career since 1975, Alam represented the government in key cases, including the assassination of father of the nation Sheikh Mujibur Rahman, and the controversial war crimes tribunal.