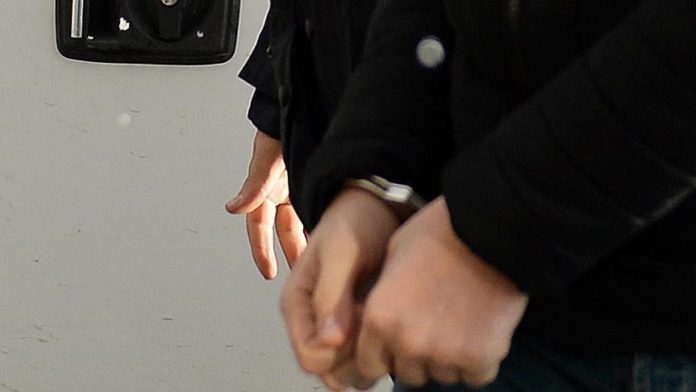 A teenager has been arrested in Bangladesh for making comments against top officials of Bangladesh and India in a video posted online, officials said on Sunday.

The 17-year-old boy was apprehended in the northwestern Thakurgaon district on Saturday evening under the controversial Digital Security Act for “defaming” the prime ministers of Bangladesh and India, along with the foreign minister of Bangladesh.

He was presented in court on Sunday and sent to a juvenile correctional center pending trial, a police official told Anadolu Agency.

“He is a student of Grade 12. He was arrested for posting a video online in which he was defaming Sheikh Hasina, Narendra Modi, and AK Abdul Momen,” said Tanvirul Islam, the officer in charge of the area police station.

Just two days earlier, an 18-year-old boy was arrested in the same area for sharing online a caricature of Prime Minister Hasina.

The teenager remains in jail awaiting trial on charges under the Digital Security Act, a contentious law passed in 2018 that has been widely criticized by people in Bangladesh and international organizations, including the UN, Human Rights Watch, and Amnesty International.

India’s Premier Modi is due in Bangladesh next week on a visit that is being opposed by a segment of the country’s vast Muslim population.

He is among a number of world leaders invited to the golden jubilee celebrations of Bangladesh’s independence and the birth centenary of its founder, Sheikh Mujibur Rahman.

Tens of thousands of Muslims held demonstrations after Friday prayers this week, criticizing the government for inviting a leader who they accused of persecuting Muslims in India.

Faced with growing calls to cancel Modi’s visit, Dhaka has stood its ground and reiterated that it will ensure full protection for all foreign dignitaries attending next week’s events.