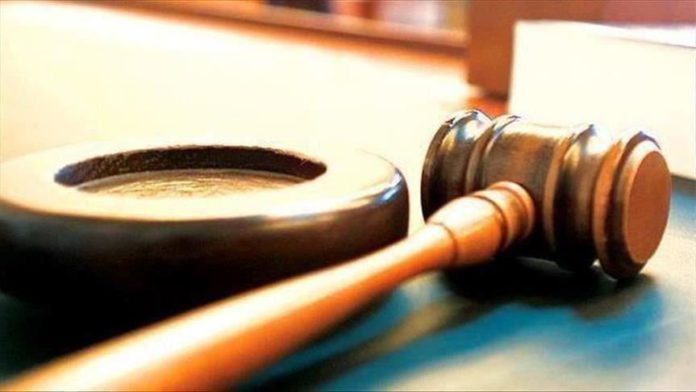 A Bangladeshi court issued the death penalty for the first time to five convicts in a rape case after the country amended the law to include a death provision, according to official sources.

He said whether the verdict was declared under the amended law or any previous law is not clear. “But this verdict issued after the enactment of the death penalty in rape cases will set an example for all offenders before committing any such heinous crime.”

Court documents said the victim was confined to a house Jan. 17, 2012 and the perpetrators gang-raped the girl during the night.

Her parents rescued her the following morning and filed a case with police under the Women and Children Repression Prevention Act.

President Abdul Hamid signed an ordinance Tuesday amending the Act to include the death penalty for perpetrators of rape along with the existing highest punishment of a life-term with rigorous imprisonment.

Human rights activists and experts have asked the government to ensure proper investigations and fair trials instead of inserting the death penalty.

Several activists and experts warned Anadolu Agency of the misuse of the amended law and further endangering the lives of victims as “a tendency of murdering the raped might be grown among the rapists to erase the evidence.”

Meanwhile, UN High Commissioner for Human Rights Michelle Bachelet urged governments Thursday to redouble efforts to prevent rape and other forms of sexual violence and “improve access to justice and reparations for victims, and ensure prompt criminal investigations and prosecutions of perpetrators.”

She characterized the death penalty as “cruel” and “inhuman punishment” and emphasized preventive measures to curb sexual assaults.

Amnesty International also said the punishment is not the real solution to violence against women in Bangladesh.

Bangladesh’s Law Minister Anisul Haq, however, told Anadolu Agency he is hopeful about notably controlling inhuman rape offenses as the government is going to adopt other necessary measures, including “speedy and fair trial” and “proper investigation without any political or other interferences.”

Ethiopia objects to Egyptian base plans in Somaliland

Fighting for nature, activists solo but not alone