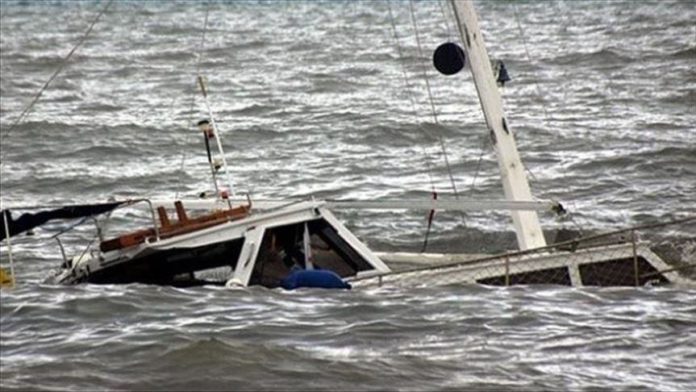 At least 12 people were rescued but 13 others have still been missing after two lighters vessels capsized in the Bay of Bengal, a Bangladeshi official said Sunday.

Salim said they were informed of the incident in the evening and started the rescue operation at night.

The vessel capsized at Hatia Channel near Bhashan Char inland with 750 tons of goods to the Narayanganj district from Chattogram of Bangladesh, he added.

The crew members of the vessel could not be traced after about 24 hours it has gone missing.

“We got information that five crew members among 13 missing managed to reach land but we could not verify the information yet,” he added.

The official also said there was cautionary signal No-3 in the bay.

'UK banks can withstand about $263.3B in credit losses'