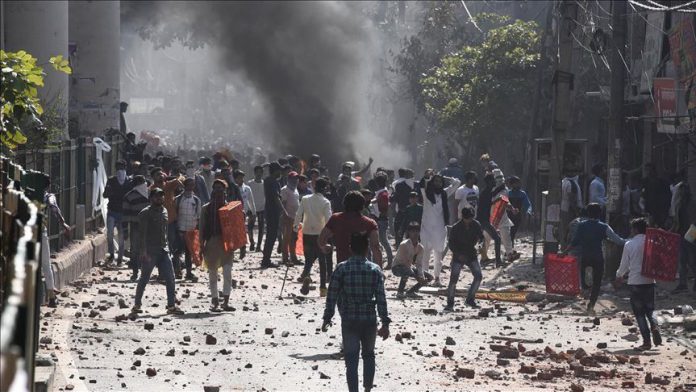 At least 12 people were injured in Bangladesh at a protest against the upcoming visit of Indian Prime Minister Narendra Modi, according to eye witnesses and local police.

The casualties included four policemen from a clash with protesters on Wednesday night in the southern island of Hatiya.

Hundreds of protesters on the remote island blocked a busy road and chanted slogans against the Modi government which is widely viewed as anti-Muslim, due to recent riots in the Indian capital New Delhi that killed at least 47 people.

“Police came to the spot and asked people to vacate. But