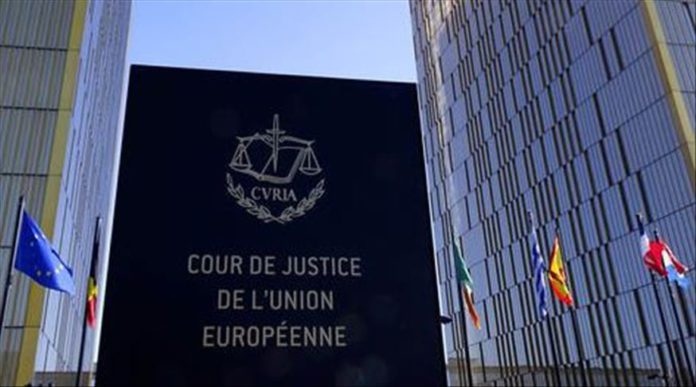 A ban on halal or kosher animal slaughtering is against EU law, an advocate general of the European Court of Justice advised on Thursday.

EU countries “may adopt stricter rules than those contained in EU law, however, the prescribed derogation in favor of religious rites must be respected,” Gerard Hogan wrote in his advisory opinion.

The Belgian region of Flanders adopted a bill on the protection and welfare of animals in 2017. The law banned the slaughter by traditional Muslim and Jewish rites by requiring butchers to stun the animals before cutting them.

After several Muslim and Jewish associations challenged the bill for limiting freedom of religion, the Belgian Constitutional Court referred the case to the EU Court of Justice.

Hogan said the Court of Justice should strike down the law requiring all animals be stunned prior to their death, saying it reflected EU’s desire to respect the freedom of religion, and the right to manifest religious belief in observance and practice.

The EU court will announce its decision at a later date, which will have to be respected by the Belgian court.