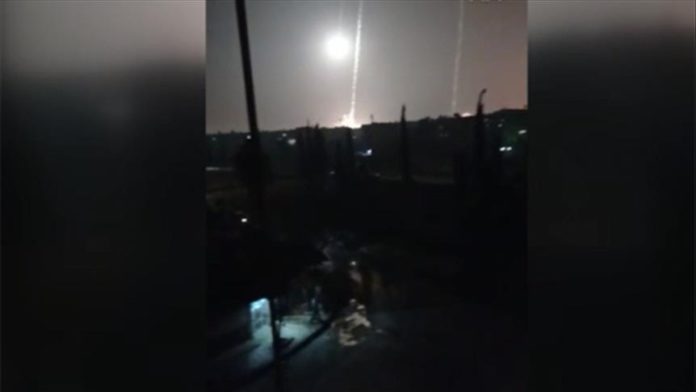 Two civilians were killed and six others wounded when a ballistic missile strike targeted a region in northwestern Syria, according to reports from the ground.

The wounded were taken to nearby healthcare facilities, and several fire teams were dispatched to the area.

It is feared the casualties could rise.

A civil war has ravaged Syria since early 2011, when the Assad regime cracked down on pro-democracy protesters.

Hundreds of thousands of people have been killed, and millions more displaced.

Al-Bab, south of Turkey’s southern border, was cleared of terrorist YPG/PKK elements in 2016 as part of Turkey’s Operation Euphrates Shield, which was launched to eliminate terrorists along the border. Terrorist elements still sometimes try to target areas cleared by Turkish operations.

In its more than 30-year terror campaign against Turkey, the PKK – listed as a terrorist organization by Turkey, the US and the European Union – has been responsible for the deaths of 40,000 people, including women, children and infants. The YPG is the PKK’s Syrian branch.