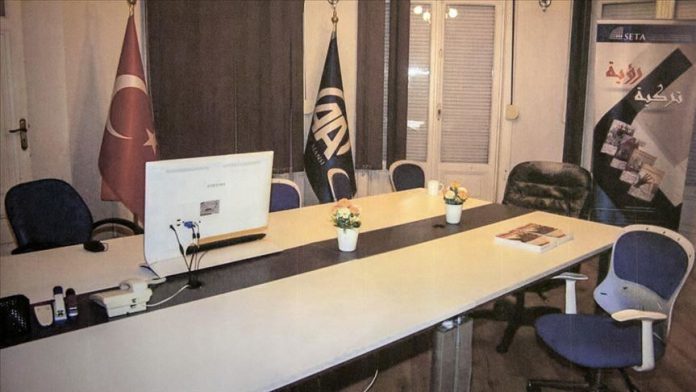 Criticism of Egypt’s recent raid on Anadolu Agency’s office in Cairo poured from local media across the Balkans on Thursday, with many describing the incident as an attempt to gag the freedom of the press.

Serbia’s public news agency Tanjug, as well as B92, Danas and many more other private news outlets castigated Egypt’s action against the journalists.

The issue was also covered by Bosnia’s state-run new agency Fena and one of the country’s most popular newspapers, Oslobodjenje.