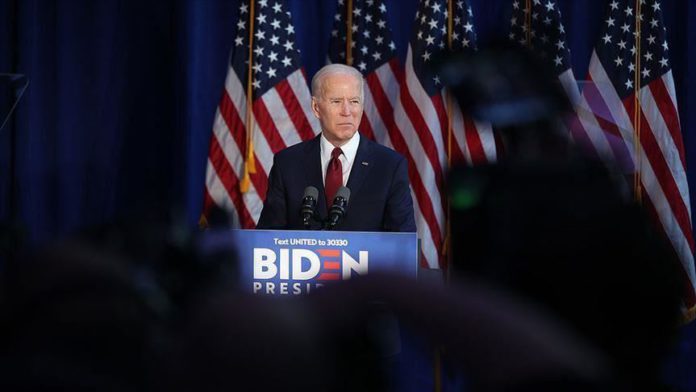 Leaders of the Balkan countries of Bosnia and Herzegovina, Serbia, and Albania extended congratulations to Joe Biden after major media outlets Saturday projected he had won the presidency.

Zeljko Komsic, the Croat member of the presidency, also said that Biden’s earlier dedicated engagement and contributions during turbulent times in the Western Balkans shows that his support for ensuring lasting peace, stability, and prosperity in this part of Europe will not be lacking.

Saying Biden will strengthen transatlantic alliances and cooperation, he added: “We will do everything in our power to make Bosnia and Herzegovina a part of NATO, and we believe that we will have your support in this process.”

Serbian President Aleksandar Vucic tweeted: “I wish you wisdom and resoluteness to face current challenges for the benefit of America and the rest of the world. I hope we will continue the good cooperation we had with [outgoing President Donald] Trump with you as well, and I am grateful for that.”

When the election outcome still was in doubt, Vucic had said he would prefer Trump stay in office.