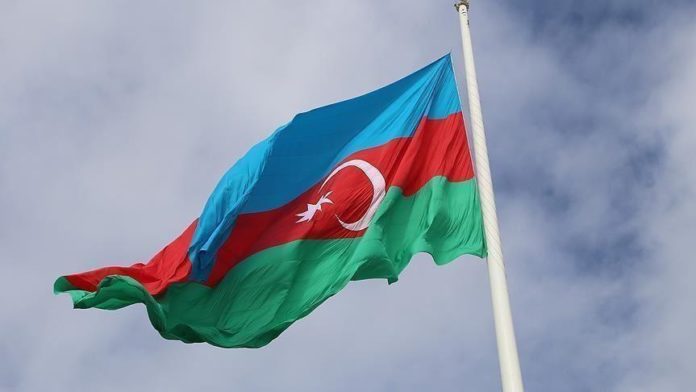 Azerbaijan on Sunday warned Armenia not to deploy new troops to its territories.

In a Foreign Ministry statement, Baku said that deploying its forces in internationally recognized territories of Azerbaijan was contradicting international law and the basic principles of international human rights.

“The illegal deployment of Armenian troops to the territory of the Republic of Azerbaijan, where Russian peacekeeping forces are currently stationed, is also a gross violation of the joint statement of the leaders of Azerbaijan, Russia and Armenia dated November 10, 2020,” added the statement.

Underlining that Armenia’s actions would only serve to aggravate the already delicate situation in the region, the ministry demanded Yerevan put an end to the illegal deployment on Azerbaijani soil.

“Azerbaijan also calls on the international community to take the necessary measures to put an end to such provocative actions by Armenia. At the same time, it is important that organizations with a mandate to protect human rights strongly condemn the actions of Armenia that grossly violate the human rights and freedoms of the members of its Armed Forces,” the statement added.