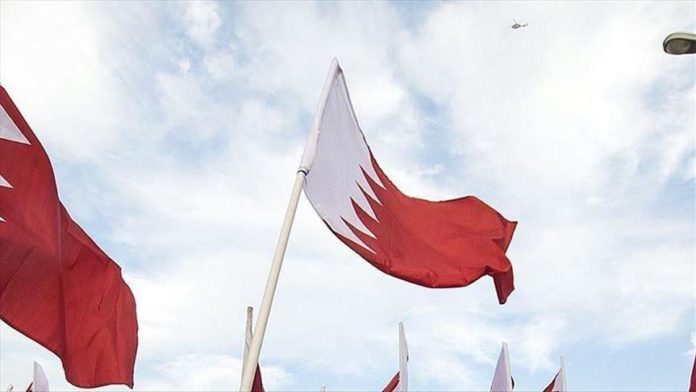 The king of Bahrain on Monday praised a recent agreement signed between his country and Israel in Washington, according to state media.

“The signing of the declaration supporting peace is a significant historic step towards achieving comprehensive peace across the Middle East,” Hamad bin Isa Al Khalifa said at a weekly Cabinet meeting, according to the official Bahrain News Agency.

Al Khalifa said deal was a historical move to realize the longings of the people of the region for security and stability.

The declaration is in line with “Bahrain’s vision to reach comprehensive peace as a strategic option,” said Al Khalifa.

He reiterated Bahrain’s steadfast position regarding the Palestinian cause and affirmed his commitment to achieving a two-state solution based on the 2002 Arab Peace initiative.

Al Khalifa comments came days after Israel formally signed agreements with representatives of Bahrain and the UAE during a White House ceremony presided over by US President Donald Trump.

Bahrain became the fourth Arab country to establish diplomatic relations with Israel after Egypt in 1979, Jordan in 1994, and the UAE in August.

President Mahmoud Abbas-led Palestinian Authority and resistance factions denounced the agreements, saying they did not serve the Palestinian cause and ignore the rights of Palestinians.

Canada announces $1B to fight COVID-19

Environmental disasters across world in July 2020