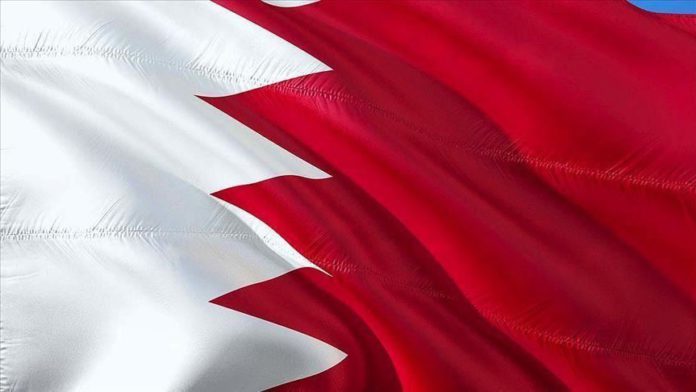 “The agreement to establish diplomatic relations with Israel comes within the framework of protecting the higher interests of the Kingdom of Bahrain, which means protecting the entity of the state,” the Interior Ministry’s website quoted Al Khalifa as saying.

“The compatibility of our steps with the brotherly [United Arab] Emirates is not surprising but rather confirms the depth of the close historical ties between the two brotherly countries,” he said.

“The Kingdom of Bahrain, since the beginning of the Palestinian-Israeli conflict, has stood with the Palestinian cause and this position is still unambiguous, and this declaration [normalization] does not contradict Bahrain’s position on the Arab peace initiative and international legitimacy decisions.”

The announcement of the Bahraini normalization agreement Friday came about a month after the UAE announced a similar agreement on Aug. 13, with observers saying that Manama is following in Abu Dhabi’s footsteps.

Bahrain became the fourth Arab country to establish diplomatic relations with Israel after Egypt in 1979, Jordan in 1994 and the UAE in August this year.

The normalization deals have drawn widespread condemnation from Palestinians, who say that such agreements do not serve the Palestinian cause and ignore their rights.