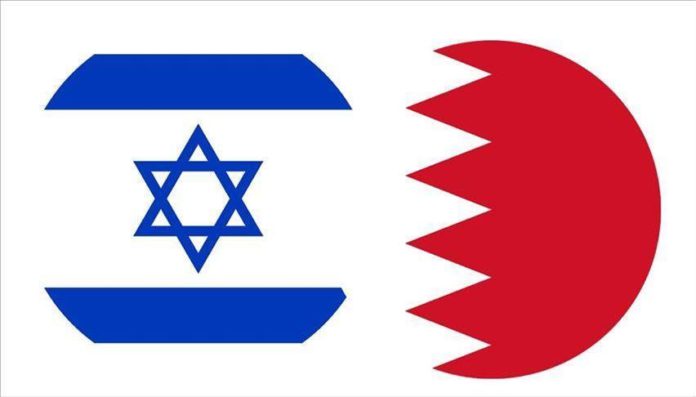 Bahrain’s Industry, Commerce, and Tourism Minister said Thursday that his nation stands with Israel against an Iranian threat.

“We are on the same front with Israel for humanity and humanitarian values,” Zayed bin Rashid Al-Zayani told Israel’s Kan 11 TV channel.

Bahrain is working with “friendly countries” in different areas, including security, he said.

Israel and Bahrain signed a Memorandum of Understanding (MoU) Wednesday on tourism during Al-Zayani’s first-ever visit to Israel. He signed several agreements, including on aviation and the economy.

Bahrain became the fourth Arab country to form diplomatic relations with Israel, after Egypt in 1979, Jordan in 1994 and the United Arab Emirates (UAE) in August.

Recent US-brokered normalization deals signed by the UAE and Bahrain with Israel have drawn widespread condemnation from Palestinians, who say the agreements ignore their rights and do not serve their cause.