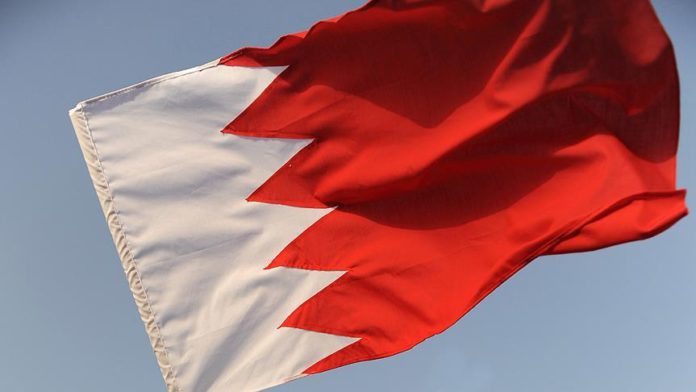 Bahrain on Thursday rejected a letter sent by Qatar to the UN Security Council on an alleged violation of its airspace by four Bahraini fighter jets.

“The Ministry of Foreign Affairs of the Kingdom of Bahrain affirms that the Qatari authorities’ claim that four fighters from the Royal Bahraini Air Force violated their airspace on Wednesday, December 9, 2020, is irresponsible and baseless,” the Foreign Ministry said in a statement.

The ministry said that on that date, two F-16 aircraft of Bahrain together with two more from the US were on a military drill in the designated military exercise area in Saudi Arabia’s airspace.

It said that after the exercises ended, the planes headed back to Bahrain, crossing the airspace of Saudi Arabia, to land at Isa Air Base.

“The ministry affirms that this is the usual exit route from the military drill area towards the airspace of the Kingdom of Bahrain and that on their way back, the aircraft have not used the Qatari airspace as the Royal Bahraini Air Force fighters always perform their sorties in a professional manner, making sure not to penetrate the borders of other countries,” it noted.

Qatari authorities have yet to respond to the Foreign Ministry’s statement.

According to the official Qatar News Agency, Ambassador Alia Ahmed bin Saif Al Thani, the Qatari permanent representative, sent a letter to UN officials including Secretary-General Antonio Guterres as well as to the Permanent Representative of South Africa, Jerry Matjila, who is currently chairing the Security Council.

The conveyed message included an official notification from Doha that four Bahraini military aircraft had penetrated Qatar’s airspace over territorial waters on Dec. 9.

The letter expressed Qatar’s strong condemnation of this violation of its sovereignty, territorial integrity and security.

Accusing Qatar of supporting terrorism and meddling in their internal affairs, Saudi Arabia, the United Arab Emirates, Bahrain and Egypt cut ties with Doha and imposed land, sea and air blockades on the country in 2017.

Qatar has denied the charges and expressed its readiness for dialogue to end the impasse.