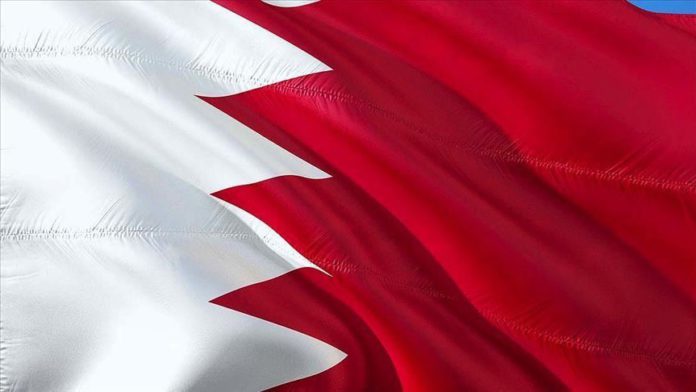 Bahrain’s parliament has called on the country’s government to consult with the legislative authority regarding a normalization agreement with Israel.

On Friday, Bahrain and Israel announced a US-brokered deal to normalize relations between the two countries.

In a statement, both houses of parliament “called on the government to consult with the legislative authority regarding any future steps in this regard”.

The parliament, however, welcomed the normalization deal, saying it “serves the security and stability of the region”.

Bahrain’s biggest opposition group, the Al-Wefaq National Islamic Society, has decried the normalization deal, saying the Bahraini regime does not “have legitimacy” to make an agreement to normalize relations with Israel.

Asian markets close week down except for Hang Seng