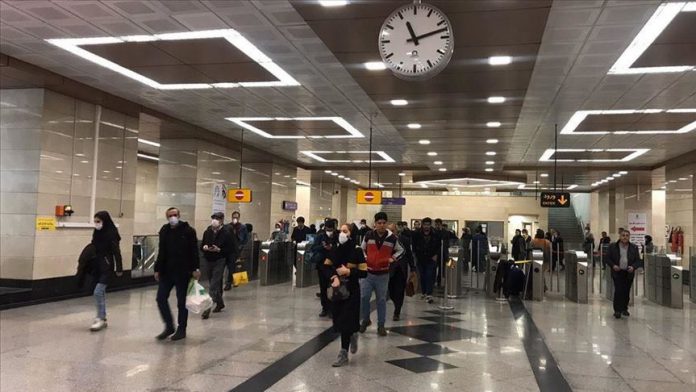 Bahrain and Kuwait on Monday confirmed the first cases of the new coronavirus.

In a statement, the Bahraini Health Ministry said a national returning from Iran was suspected of having contracted the virus.

Kuwait also said three people, including a Saudi national, returning from Iran were infected with the virus, according to the health ministry.

Iran has already reported 12 deaths from the virus, which has spread to more than 25 other countries including the U.S., the UK, Singapore, France, Russia, Spain and India.

The World Health Organization (WHO) has declared the outbreak an international health emergency.

US: 3 former presidents to vouch for vaccine safety

24 Palestinians injured in clashes with Israeli army in West Bank