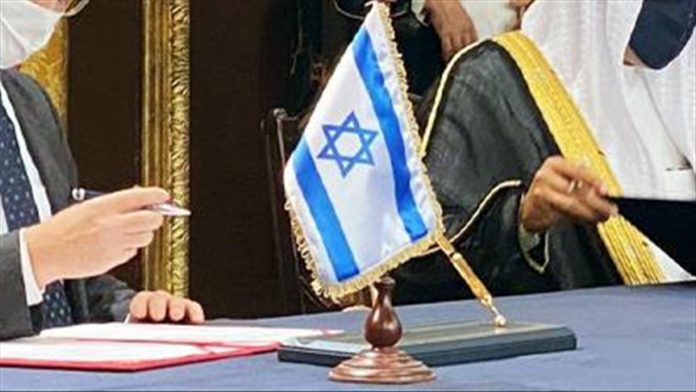 Israel announced Monday that it signed a postal agreement with Bahrain after concluding a similar agreement in January with the United Arab Emirates.

“Israel and Bahrain have signed a historic agreement allowing direct mail exchange between the two countries,” the Israeli Ministry of Foreign Affairs said in a tweet on its Arabic-language Twitter account.

At the initiative of 🇮🇱🇧🇭 Ministries of Communication & Foreign Affairs, Israeli & Bahraini postal services signed an agreement enabling cooperation and direct exchange of letters, packages and other services between the countries. taking 🇮🇱🇧🇭 friendship up another notch. https://t.co/jh3Ukqifwc

“This agreement will enhance trade between Israel and Bahrain as well as economic and social relations,” it added.

It pointed out that the agreement was concluded at the initiative of the ministries of Communications and Foreign Affairs in Bahrain and Israel.

On Jan. 13, Emirates Post announced that it was adding Israel to its network of operations.

On Sept. 15, 2020, the UAE and Bahrain signed agreements to normalize relations with Israel, followed by dozens of agreements in the economic, tourism, health, banking, technology and aviation fields.