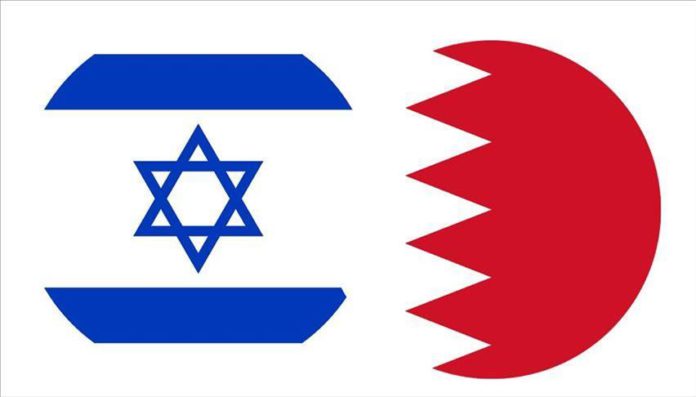 Bahrain on Monday announced it is considering establishing a defense partnership with Israel, following the controversial normalization agreement between the two countries, according to the official Bahrain News Agency (BNA).

According to BNA, in a phone call, Bahraini Defense Minister Abdullah al-Nuaimi and his Israeli counterpart, Benny Gantz discussed the “common expectations of establishing a close partnership between the two defense ministries.”

According to the news agency, the partnership “would contribute to enhancing the capabilities of the two countries and maintaining regional security.”

Gantz offered to “host his Bahraini counterpart on an official visit to Israel, and they agreed to continue the dialogue together,” BNA said.

On Friday, Bahrain and Israel announced a US-brokered agreement to normalize their relations, in a move one month after a similar deal between Israel and the United Arab Emirates (UAE).

Bahrain became the fourth Arab country to have diplomatic relations with Israel, after Egypt in 1979, Jordan 1994, and the UAE in August 2020.