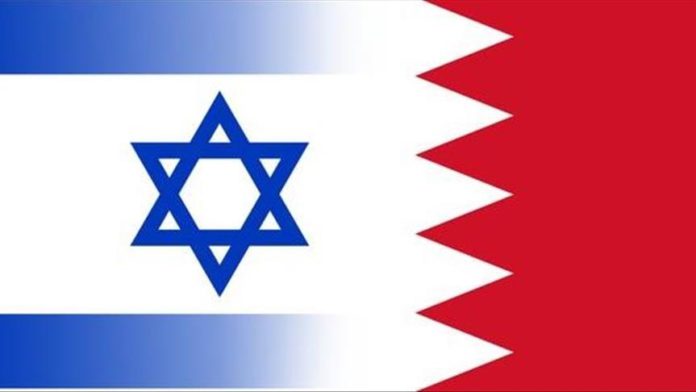 Bahrain confirmed Saturday that an Israeli Navy officer will be stationed in the Gulf state.

In a statement, the Bahraini Foreign Ministry said the appointment of the Israeli officer is related to an international coalition “to secure the freedom of navigation in the region.”

On Friday, media reports said that an Israeli officer had been appointed in Bahrain to serve as a liaison officer for the US Fifth Fleet.

“What has been circulated in some foreign media about the appointment of an Israeli officer is part of arrangements related to an international coalition that includes more than 34 countries,” said the statement cited by the state news agency.

It said the coalition seeks to “secure freedom of navigation in territorial waters, protect international trade, and confront acts of piracy and terrorism in the region.”

Gulf countries, including Bahrain, often accuse Iran of threatening the security of maritime navigation in the region. Tehran denies the accusation.

The ministry stopped short of giving more details about the coalition and the role of the Israeli officer.

However, local and Israeli media said the officer will be stationed in Manama permanently in the coming weeks citing an agreement reached during Israeli Defense Minister Benny Gantz’s visit to the kingdom earlier this month.

Bahrain is among the four Arab countries including the United Arab Emirates, Sudan, and Morocco that signed US-sponsored agreements to normalize their relations with Israel in 2020.