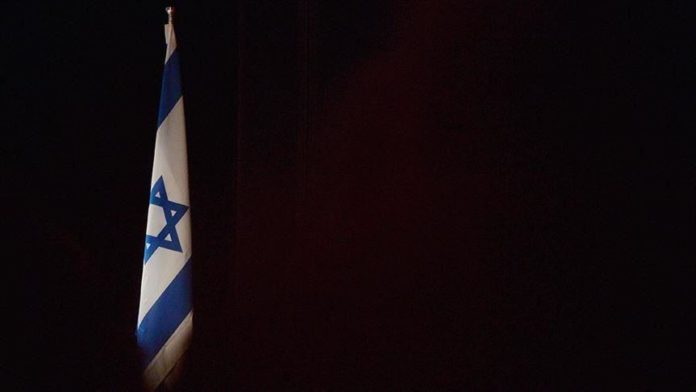 Bahrain’s monarch said on Thursday that his kingdom’s normalization deal with Israel had stopped a plan by Israel to annex parts of the occupied West Bank.

Addressing the 75th UN General Assembly, Hamad bin Isa Al-Khalifa called for “intensified efforts to end the Palestinian-Israeli conflict in accordance with the two-state solution […] leading to the establishment of an independent Palestinian state, with East Jerusalem as its capital, based on the resolutions of international legitimacy and the Arab Peace Initiative.”

Over the past few weeks and following the UAE and Bahrain deals with Israel, several Israeli and US top officials including Israeli Prime Minister Benjamin Netanyahu and US envoy to Israel David Friedman, confirmed that the Israeli annexation plan had only been postponed, not canceled.

No Ronaldo, Messi in UCL quarters first time since 2005