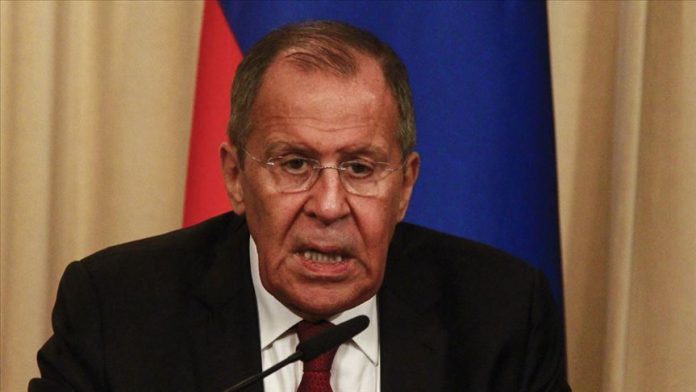 Speaking to the Russia-24 news channel, Sergey Lavrov said they want more information on the killing of the leader of the Daesh terror group.

“Everything was solemnly and triumphantly announced, but our military is still studying additional facts, and they cannot confirm yet much of what the U.S. has said.”

Lavrov noted that Daesh emerged after the U.S. invasion of Iraq and the release of extremists from prisons by Americans.

US may cut virus task force as deaths continue to climb