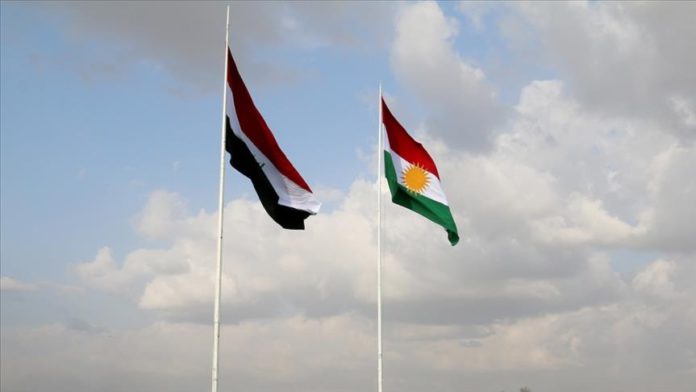 But in his announcement, Ali Allawi offered no details on the deal between Baghdad and Erbil, the KRG’s capital.

A KRG delegation headed by the region’s Finance Minister Awat Janab arrived in Baghdad on Dec. 3 to discuss the KRG’s share of the budget and the salaries of KRG employees.

The Iraqi federal government had cut the KRG employees’ salaries after it said the KRG had failed to abide by a 2019 agreement under which the KRG would deliver 250,000 barrels of crude oil a day to Baghdad, a claim the KRG denies.

After the fall of the Saddam Hussein Iraqi regime in 2003, the KRG’s share of the Iraqi budget was 17%, but Baghdad cut it to 12% in 2017 after tension with the region following a controversial referendum.