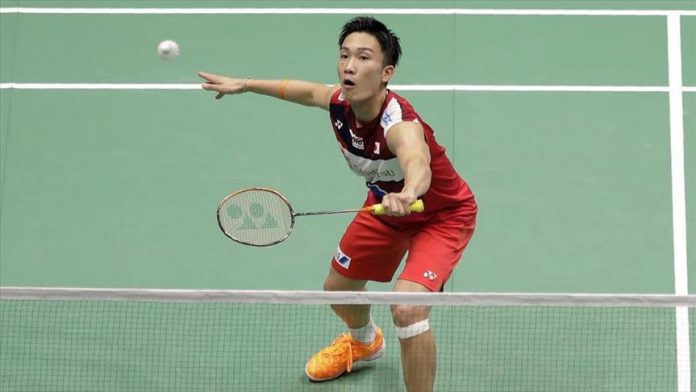 World number one badminton player Kento Momota, 26, was wounded when the van carrying him and three other passengers crashed into a lorry near the Malaysian capital early Monday, local media reported.

He suffered a broken nose and sustained cuts on his lips that required stitches along with some other facial injuries, according to state-run Bernama news agency.

The driver of the van, identified as B. Nageswarau, 24, was killed at the scene as the vehicle was heading toward the Kuala Lumpur International Airport following the 2020 Malaysia Masters badminton tournament, the report said citing Norazam Khamis, director of