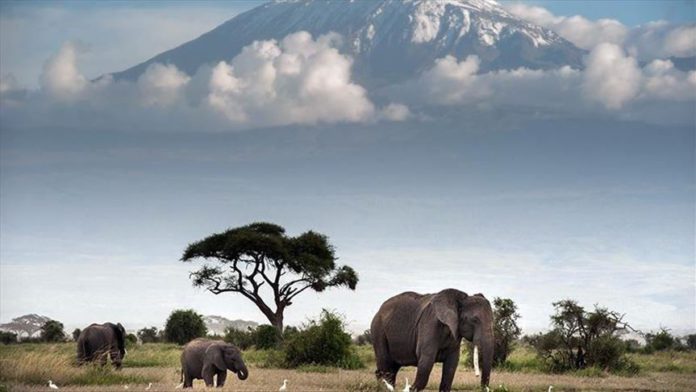 The mass deaths of at least 330 elephants in Botswana this year was due to poisoning by cyanobacteria in water, officials said Monday.

“Our latest tests have detected cyanobacterial neurotoxins to be the cause of deaths,” Mmadi Reuben, principal veterinary officer at the Department of Wildlife and National Parks, said while announcing the results of investigation into the deaths which alarmed conservationists.

Cyanobacteria are microscopic organisms common in water and sometimes found in soil.

Other animals in the Okavango Panhandle region, however, appeared unharmed.

Keith Lindsay, another official, said the animals died while walking, which was unusual.

“One elephant was observed walking in circles, unable to change direction although being encouraged by other herd members,” the Elephants Without Borders, a conservation foundation, said in a report.

“Several live elephants appeared to have been weak, lethargic and emaciated, with some showing signs of disorientation, difficulty in walking or limping,” it said, adding that aerial surveys revealed elephants of all ages and sex appeared to be dying.

In Africa and Asia, elephant habitat is being replaced by agriculture — both by small-scale farmers and international agribusiness such as palm oil.

While Africa’s elephant population is decreasing due to poaching, Zimbabwe, South Africa, Botswana and Namibia unsuccessfully lobbied for the Convention on International Trade in Endangered Species in August for controlled sales of their ivory stocks.

They want permission to sell ivory to fund conservation as well as community development. But 32 other African nations believe all trade in elephants must end.