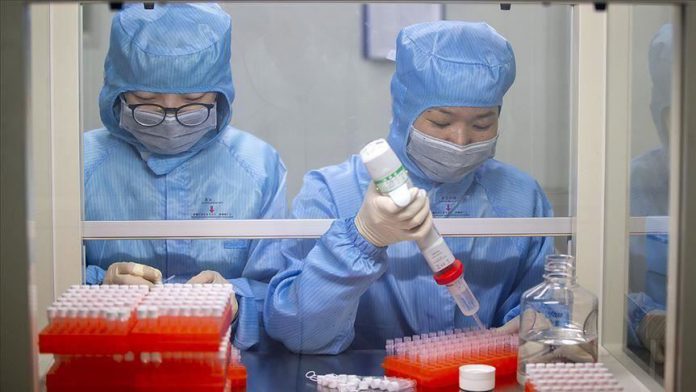 After returning home from China, three Japanese citizens were confirmed positive of the novel coronavirus which originated in central China last month, according to local media.

Japan’s Health Ministry said on Thursday that the three people returned from Wuhan on a government-chartered flight tested positive of the fatal coronavirus, Kyodo News reported.

The virus which originated in Wuhan city, the central Hubei province, caused at least 170 deaths while nearly 7,711 others were infected with the virus which is said to have transmitted to humans from animals, particularly bats.

The virus has raised alarm globally with cases reported across