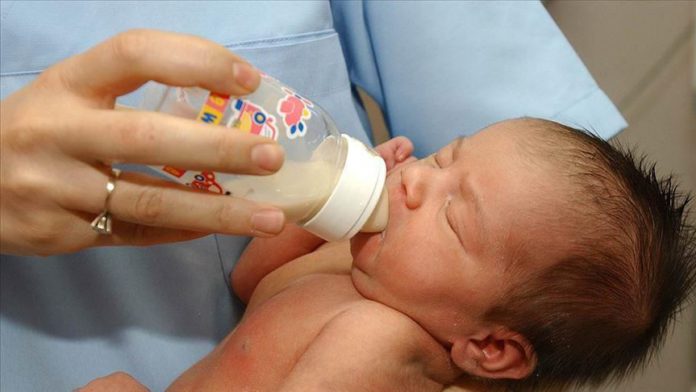 A new study warns that feeding bottles release high levels of microplastic particles when they are exposed to high temperatures.

Scientists examined 10 types of baby bottles and measured levels of microplastics released when they were used to prepare infant formula, according to the study published in the Nature Medicine journal.

The study showed microplastic pieces were released in seven bottles because of heat while preparing formula.

It also observed that the warmer the liquid inside, the more microplastics released.

It said babies could be exposed to 1.6 million microplastic particles daily through the formula.

“The number of detected microplastic particles appears very high,” said Philipp Schwabl, a researcher at the Medical University of Vienna who wrote an editorial accompanying the study. “However, we do not know the impact of ingesting such microplastic levels on infants or generally on human health yet.”

The study was conducted under the guidance of Liwen Xiao, an assistant professor at Trinity College Dublin in Ireland.