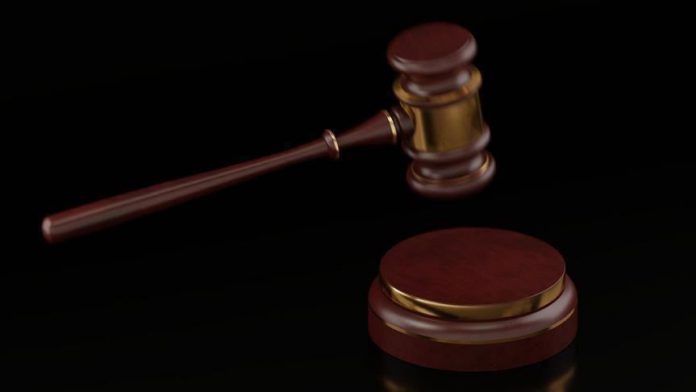 India on Monday dispelled fears that the Supreme Court decision of handing over historic Babri Mosque site to Hindus would cast any shadow on other religious places or disputes in the country.

A statement issued by the Indian embassy in Ankara recalled that all religious places in India are protected under a law, enacted by the parliament in 1991. Since Babri Mosque issue was already being adjudicated by the court, it was kept out of the purview of the law.

“The Places of Worship (Special Provisions) Act 1991, passed by the India’s Parliament, prohibits any change in the religious and denominational character of a place of worship as it existed on Aug 15, 1947 [our Independence],” said the statement.