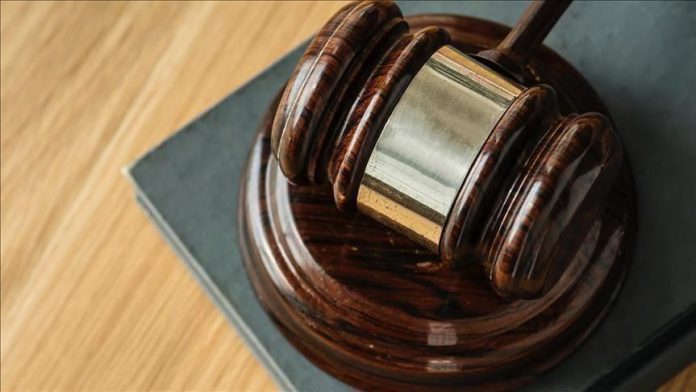 1. Mere belief of devotees cannot confer title over the disputed land. References in ancient scriptures will also not give title.

2. Hindus’ claim is barred as the suit filed by Mahant Raghubar Das in 1855 was dismissed.

3. Hindus were worshiping only in the outer courtyard. The idols were placed under the central dome of the mosque only in December 1949.

4. The claim of possession by Hindu parties is based on a wrongful act of trespass committed on

Muslim holiday to be observed in Turkey in ‘relatively better conditions’:...