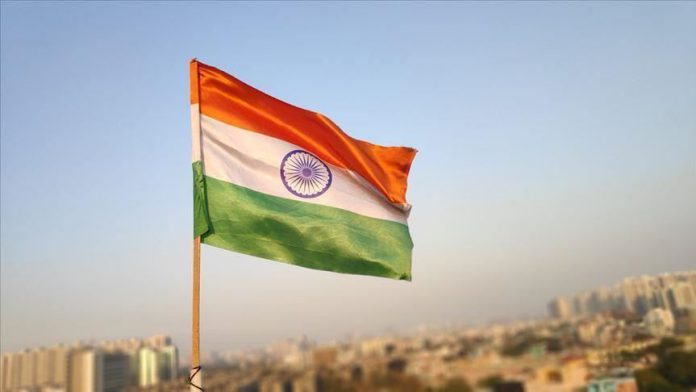 Indian Supreme Court on Saturday cleared the way for the construction of a Ram Temple at the site demolished Babri Mosque at the north Indian city of Ayodhya.

The verdict was delivered by a five-judge constitution bench. The bench also included a Muslim judge.

Here is a brief profile of the five judges:

After putting-in nearly four decades of service in the Indian judiciary, Babri Mosque verdict was the last case decided by Ranjan Gogoi, who is set to retire on Nov. 17.

He belongs to the northeastern province of Assam. Earlier, Gogoi served

Read more: Babri Mosque case: Those who wrote the judgement