TurkishPress
Home News Babri Mosque: ‘All evidence was with us,’ says Muslim lawyer 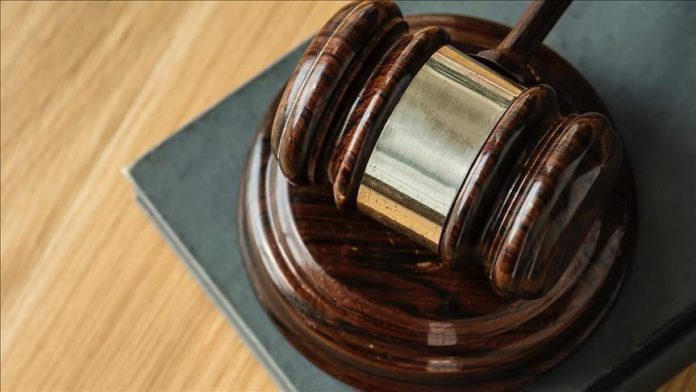 The Muslim side in the legal battle of Babri Mosque case possessed all the evidence under the law that the site belongs to the masjid, said a lawyer fighting the case.

The historic mosque, widely known as Babri Masjid, was built in 1528 during the reign of the first Mughal emperor Zahir ud-Din Muhammad Babur in today’s Ayodhya in the central Indian province of Uttar Pradesh (UP) and there was no claim of any Hindu deity having been born at the site, said lawyer Zafaryab Jilani.

Read more: Babri Mosque: ‘All evidence was with us,’ says Muslim lawyer